Do you like music? — Вы любите музыку?
Can you play any instrument? — Ты умеешь играть на какому-нибудь инструментах?
Do you like singing? — Ты любишь петь?
What is your favourite type of music? — Какая ваша любимая музыка?
What genre of music do you listen to? — Какой жанр музыки ты слушаешь? 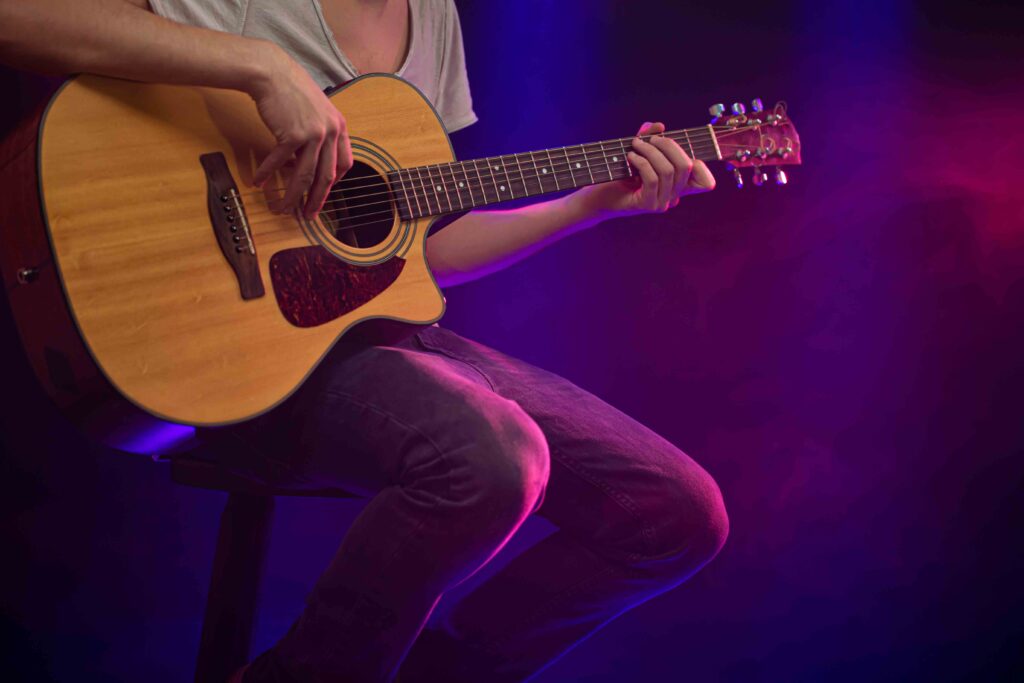 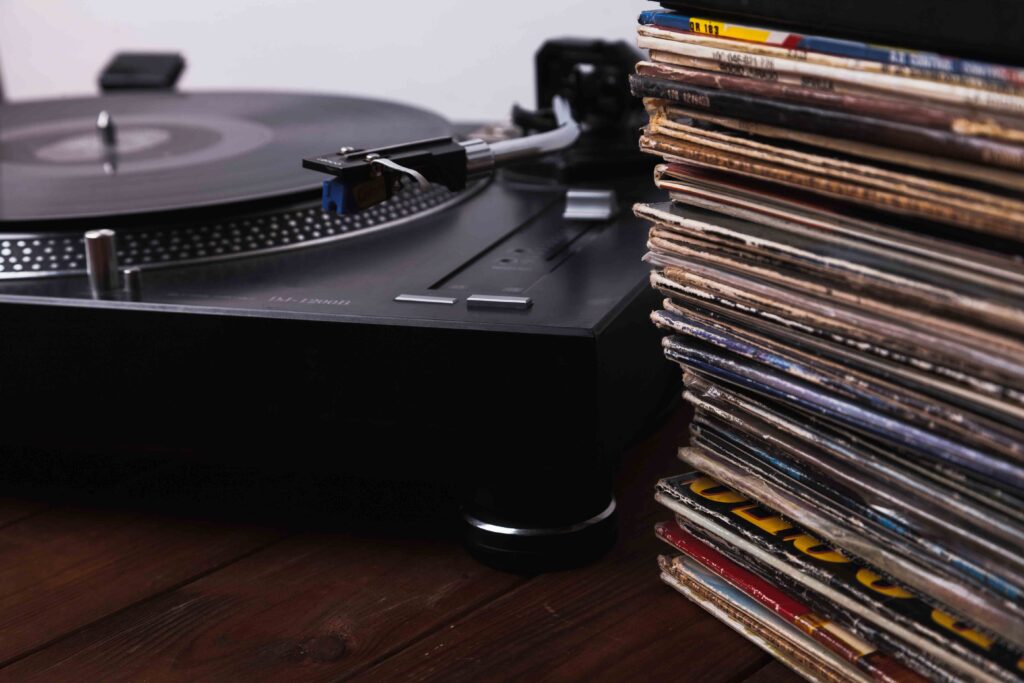 3. Words to describe the type of music 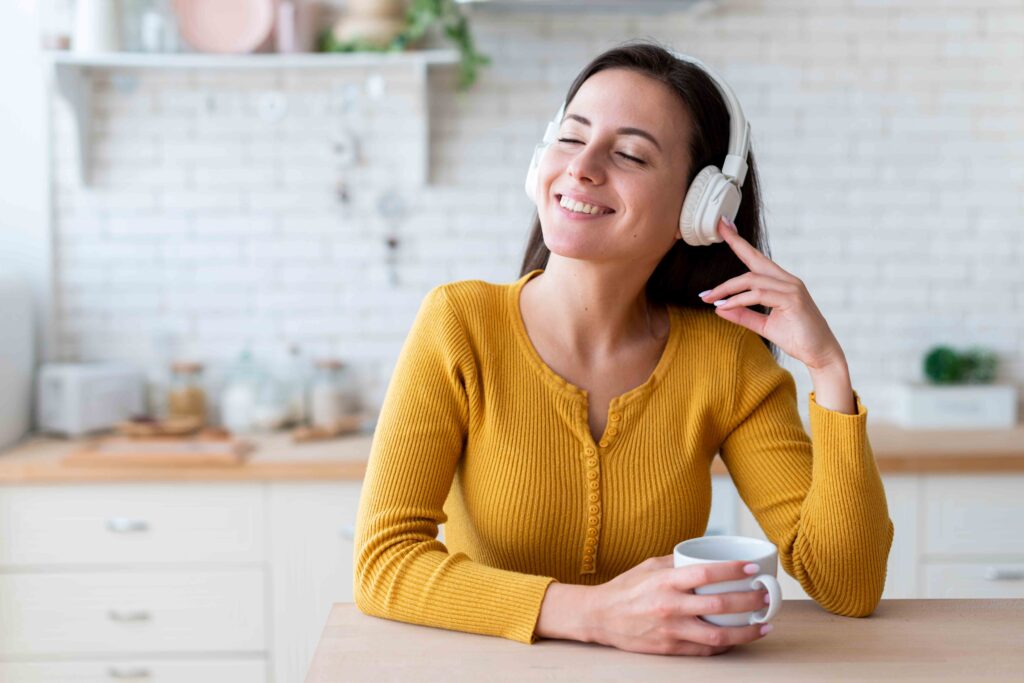 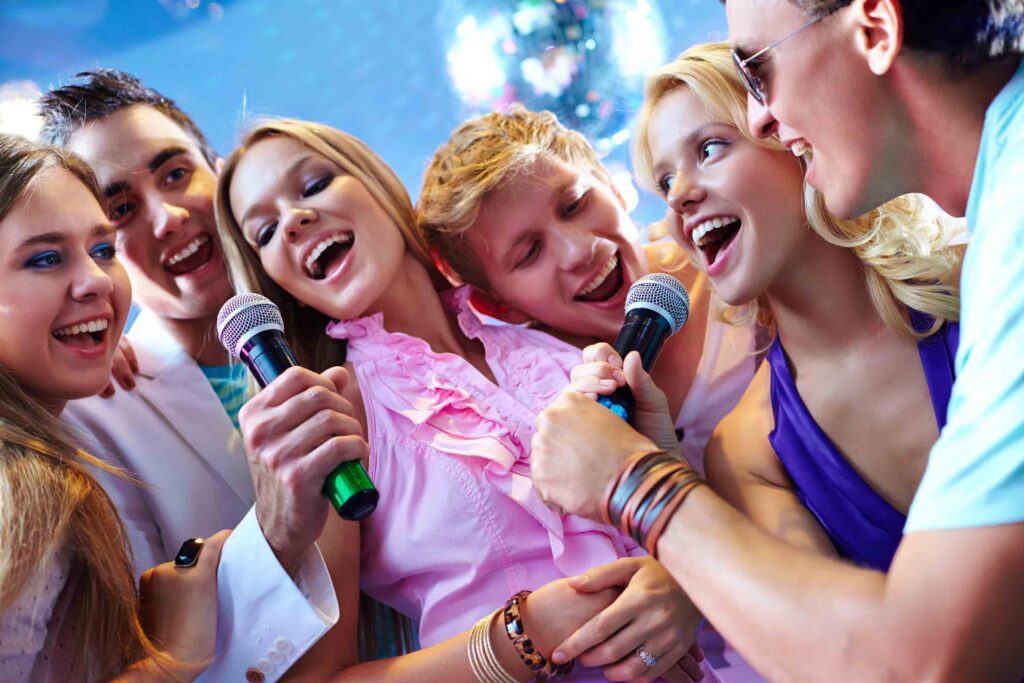 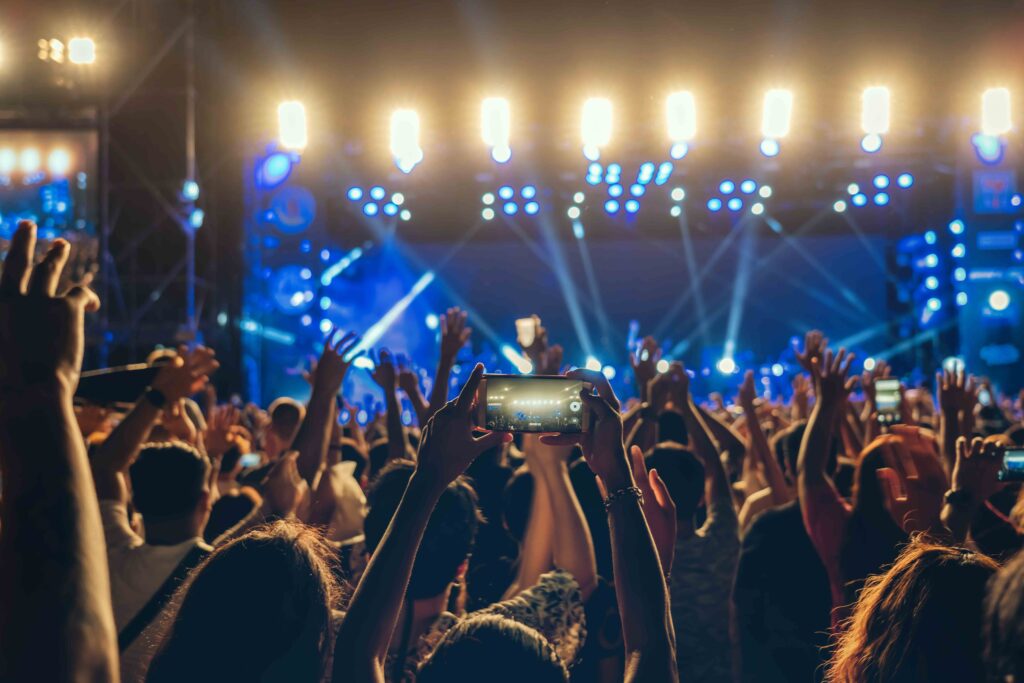 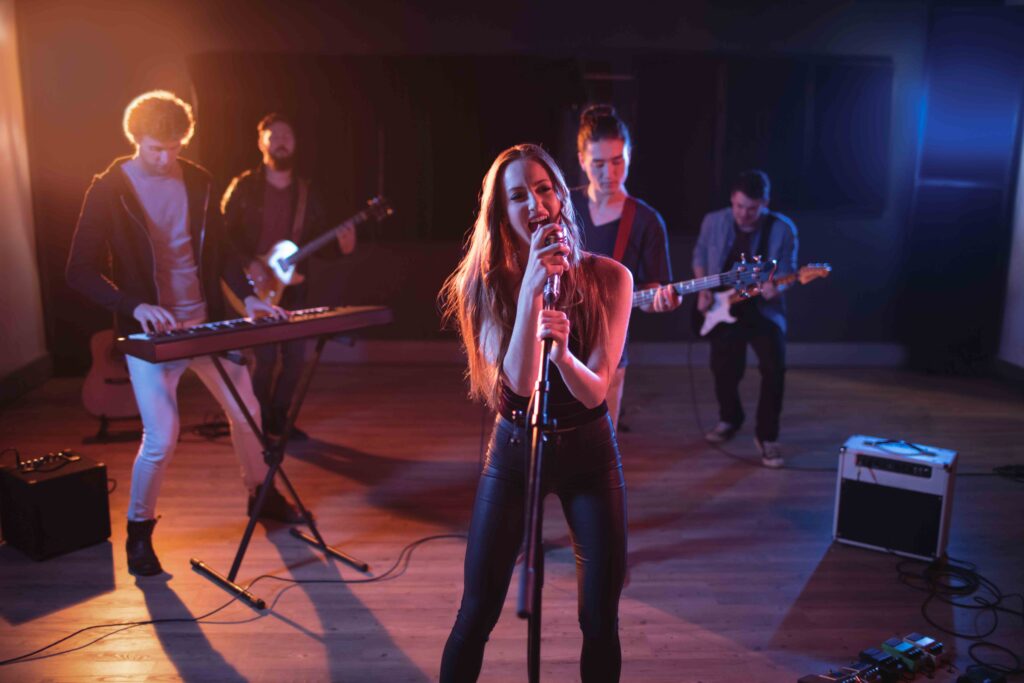 Many girls are head over heels in love with him. — Многие девушки по уши влюблены в него.

8.1. Electronic Dance Music — Электронная танцевальная музыка
be produced by DJs
add dozens of tones to a piece to create unique music
hear them in clubs
was known in the form of Jamaican dub music

8.2. Rock Music
has been rocking the world since the 1950s
started actually around string instruments
Its loud and strong beats make it popular among the youths.

8.3. Jazz
has its roots both in the West African and European culture
Originating in the late 19th to early 20th century.
Women performers:
Ella Fitzgerald, Betty Carter, Abbey Lincoln and Ethel Waters

8.5. Rhythm and Blues — Ритм-энд-блюз
Vocalists:
Rihanna, Mariah Carey, Beyoncé, Usher and the legendary Michael Jackson
be a combination of hip hop, funk, dance, pop and soul focusing on themes like relationships and freedom

8.6. Techno — Техно
the use of technology today has greatly enhanced the quality of techno style music and popularizing it among people day by day

8.7. Country Music — Кантри-музыка
to be a popular genre of American music which originated in the 1920s
having its roots from American folk and western music
using simple forms of instruments ranging from electric and steel guitars to drums and mandolin or mouth organ

Notable artists who have been into this form of music:
Arthur Baker, Freeez, Man Parrish and Midnight Star

8.9. Indie Rock — Инди-рок
It was originated in the 1980s and has gradually changed the music industry.

8.10. Pop Music — Поп-музыка
This form can include any form of music ranging from urban and dance to rock, country and Latin.
Instruments highly used are electric guitars, synthesizer drums as well as bass.

9.1. Percussion instruments — Ударные инструменты
the piano, the xylophone, the cymbals

9.2. Wind instruments — Духовые инструменты
the saxophone, the flute, the trumpet, the clarinet

9.3. Stringed instruments — Струнные инструменты
the guitar, the violin, the cello 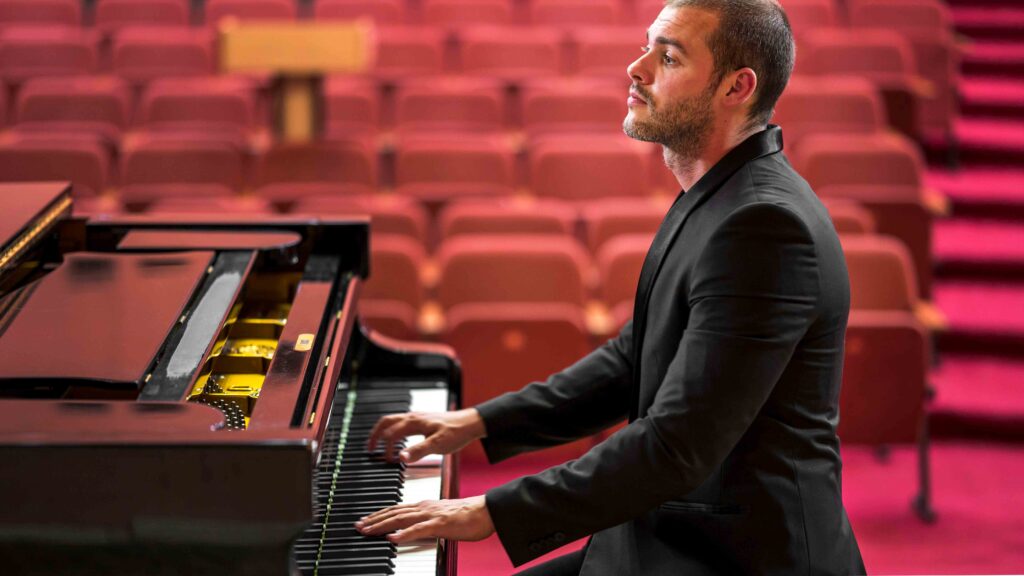 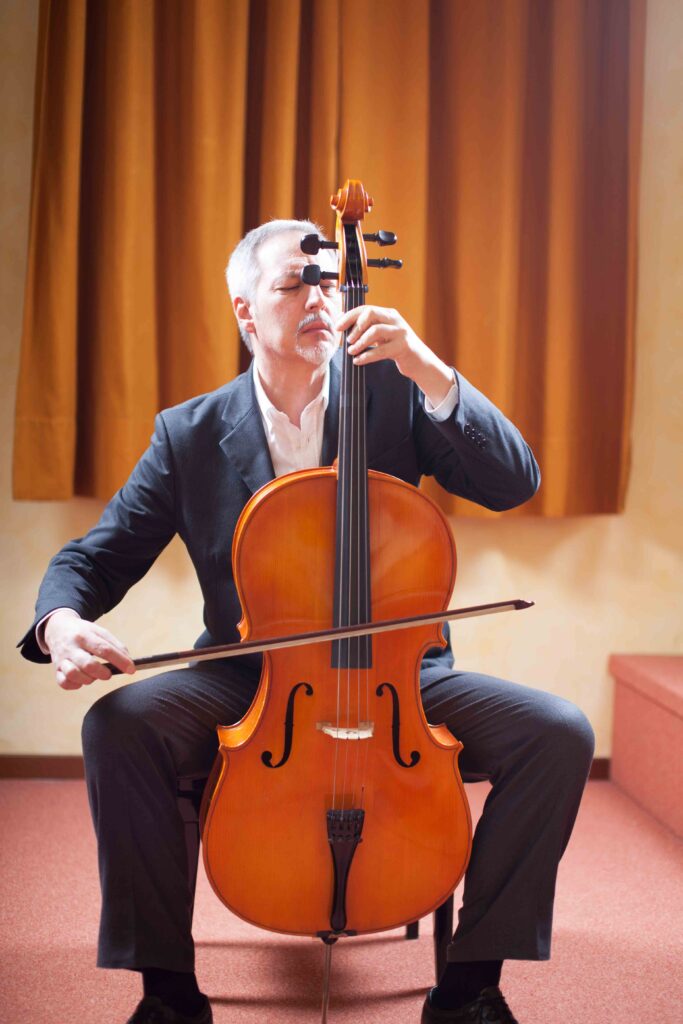 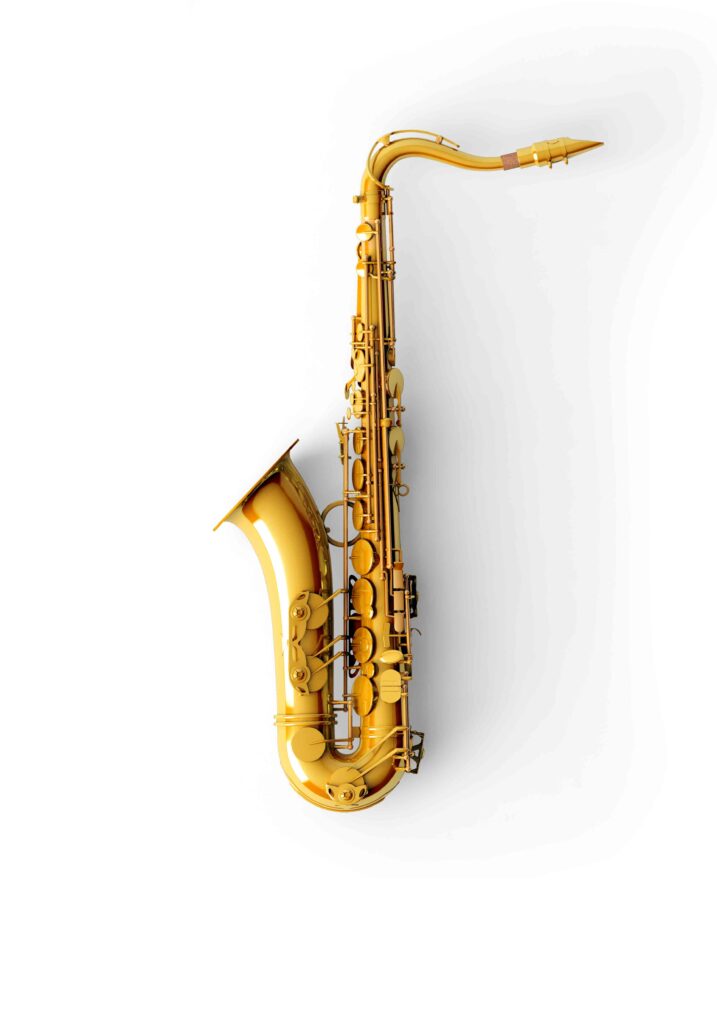 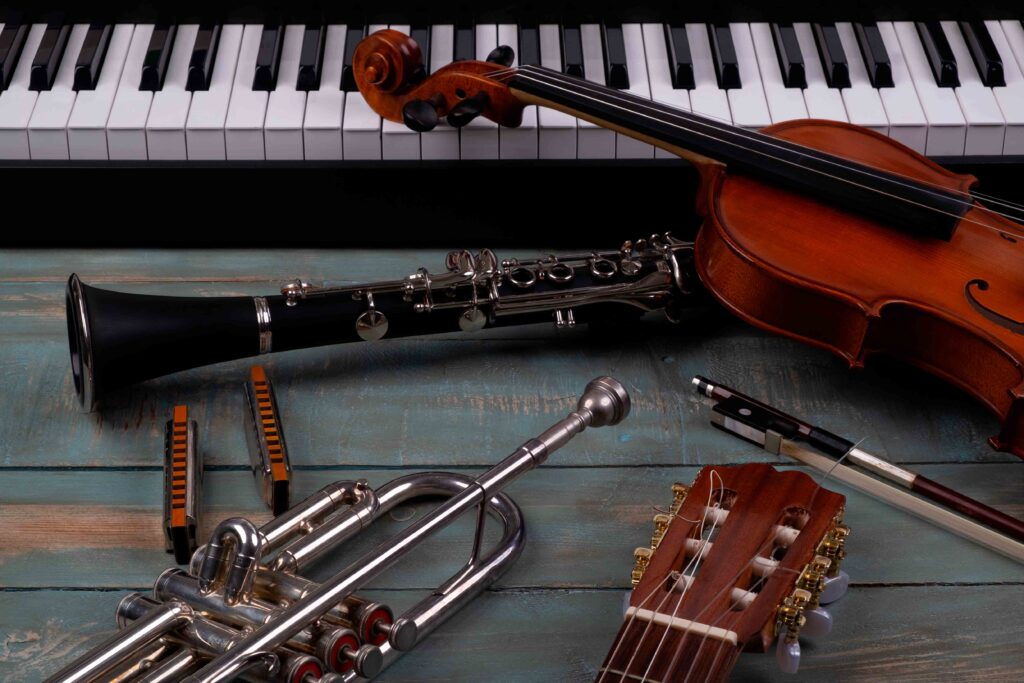 10. Apps for listening to music

11. Benefits of Learning a Musical Instrument

11.1. Creativity
produce your music out of artistry

11.3. Boosts Your Confidence
need to perform in front of your fellow students, teachers, or family and friends

11.4. Coordination Skills
stimulating your brain and body to communicate with your mind, hands, and eyes

11.5. Maths
enhancing the sense of rhythm, beat, and scale. These are critical factors that stimulate your problem-solving skills. 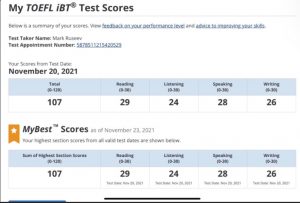